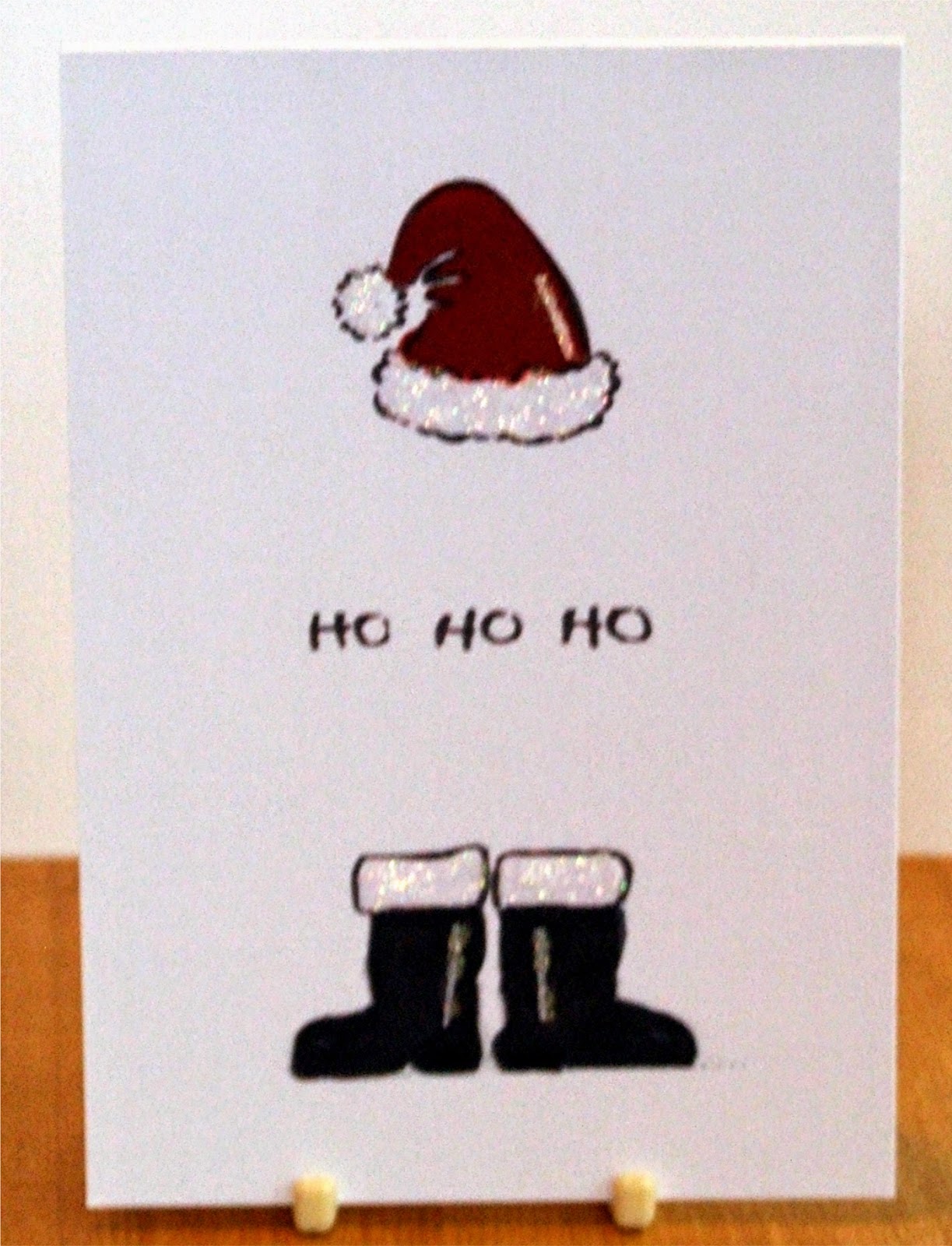 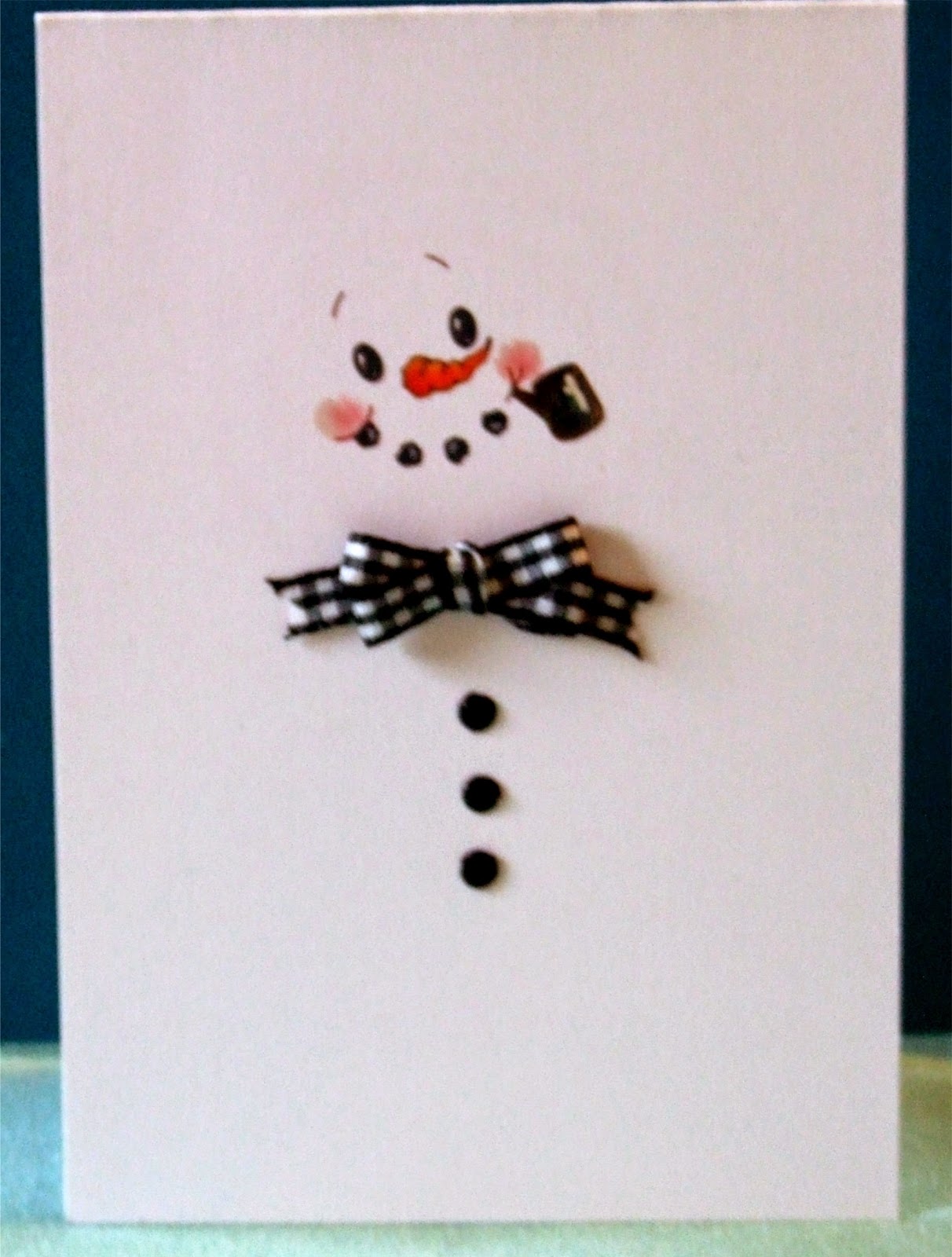 When I saw the sketch at 52 CCT this week I was stumped, then I remembered the snowman card above and used it to inspire me. These Hero Art stamps are one of the first I bought as well as the hat and boots there is a coat available. I was going to emboss around the hat and boots with a Spellbinder circular die but decided against it in the end.

Oh this is brilliant Meg… SO cute and perfect CAS! I love the sparkles! :-))
Hope you've had a lovely weekend!
Big hugs
Sue xx

Brilliant take on the sketch! Perfectly CAS and such fun! Thanks so much for playing along with 52CCT this week!

Perfect! glad you could play along this week on 52CCT

Fun CAS card. Thanks for joining in the challenge at CHNC Extra for October.

Great CAS take on our sketch Meg! Love the sparkle on the hat and boots! That's funny, these stamps (along with the coat) were one of my early purchases too - they don't get a lot of use these days but I won't part with them!
Ruth x

An invisible Santa - brilliant, thanks for playing along this week at 52CCT - Jacqueline xx

What a *cute* CAS take on our 52{C}CT sketch! Your card is sure to bring smiles to its recipient! :) Thanks for joining in our challenge this week!

Fab card and a great take on that sketch.

Thanks for joining us at A Gem of a Challenge.

Oh Oh Oh....How wonderful and fun Meg!!! Brilliant idea and take on the sketch! Thanks for joining us this week at 52CCT!

Oh I love this! Thank you for sharing your lovely crafting for my CHNC challenge extra for October - hope to see you again soon x

Thanks for joining us at Sparkles Christmas too.